G.S. Gelato was selected for Florida Companies to WatchSM, a statewide program managed by economic development group GrowFL, in association with the Edward Lowe Foundation.  G.S. Gelato’s management team, competitive market position, and strong community involvement were among several factors that put them in contention for the award, which was honored to only 50 companies out of 500 nominees. 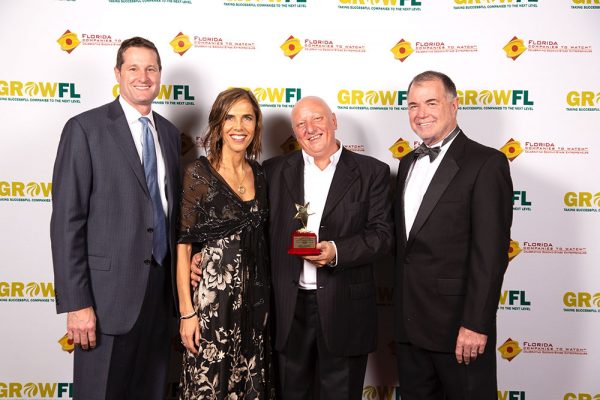 “We are very flattered to be recognized as one of the best companies in our own state,” says Simona Faroni, co-owner of G.S. Gelato. “We are humbled as Florida became our home in 1996 when we move from Italy to realize our American Dream. This award is very close to our hearts as we have poured our entire life into growing our company. A special thank you is due to our great team that has become a big family, and a special acknowledgment to all the fantastic people that have supported us through these many years, believing in us and our vision.” 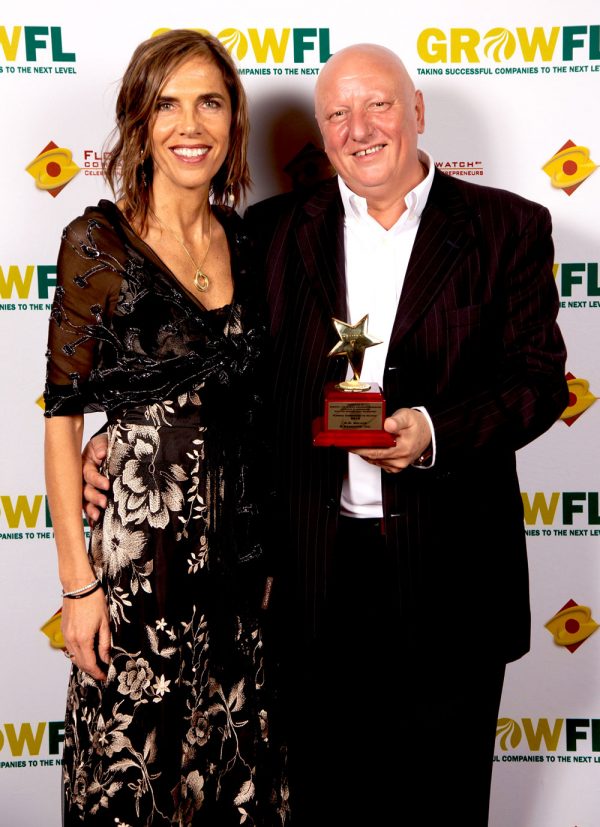 Discover the passion and perseverance that led G.S. Gelato to become the leading manufacturer in the United States of gelato and sorbet for retail and foodservice! To read the story, click here. 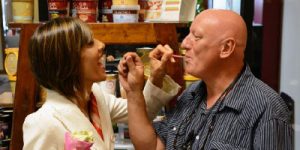 Gelato, sorbet, plant-based/non-dairy flavors, soft serve and desserts with branded and private label products for foodservice and retail/grocery. Made in the first-ever imported equipment and crafted with the best ingredients from around the world.